Robotic Process Automation for everyone.

Increase efficiency and reduce costs. Automate anything a real user can do!

Not just a macro recorder. A powerful, full featured, easy to use robotic process automation tool for Windows. 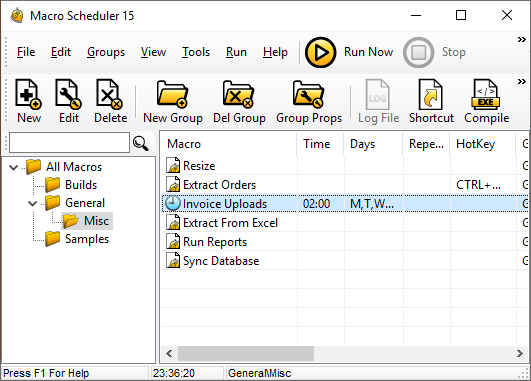 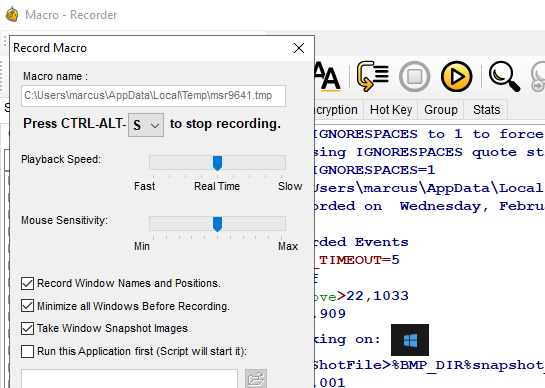 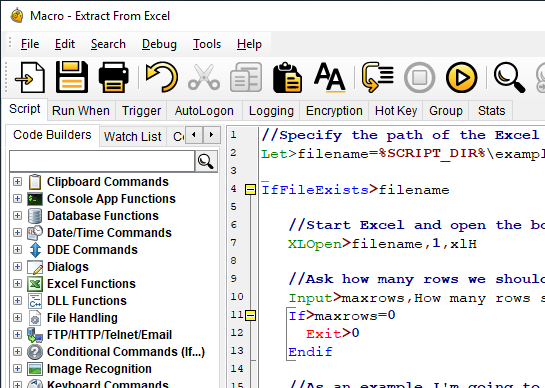 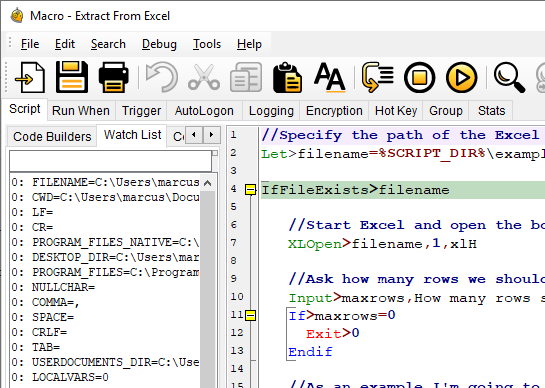 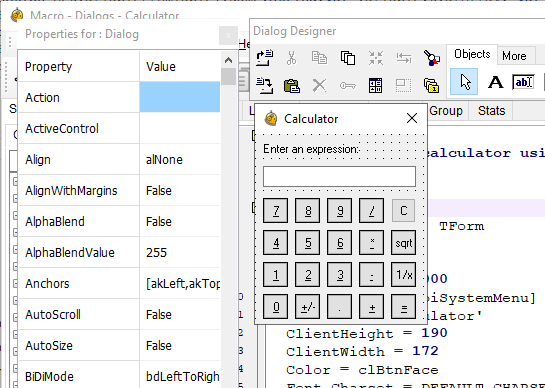 Our customers love Macro Scheduler. Here's what they are saying ...

I used to work for a company that used Macro Scheduler, and I think it's just the best thing since peanut butter met jelly. I can't tell you how many hours it saved me there, and I'm finding it will do the same at my new job.

This software is excellent. I only bought it a few weeks ago and I have already automated a bunch of manual stuff and this software makes you look like a Rock Star. Well done!

We have just recently implemented Macro Scheduler Pro and we are very impressed. Not only does this save us hours of data entry but it's very easy to use. The support and customer service we received was second to none.

Why the name and how we pioneered Windows software automation

Macro Scheduler v1 was released way back in 1997. Back when it was first released it had a few macro functions and a scheduler. While it had only a fraction of the functions available today it featured innovative ideas that would become standard in other products. Over the years we have continued to innovate and it has developed into a powerful automation suite that many would say has outgrown its name. The term Robotic Process Automation didn't even exist back then, but we were already doing it. We're proud of our longevity and what we, and our users, have achieved over the last 20+ years.

Discover the power of Macro Scheduler - Get Started Today

Thanks for trying Macro Scheduler